auditors and secretaries in selaiyur 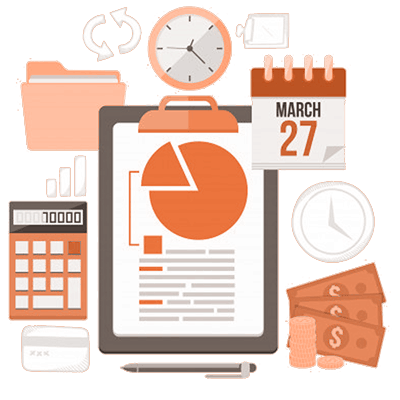 REGISTRATION OF GST, FILING GST RETURNS ETC WILL BE HANDLED  Our firm has made unbelievable breakthrough in the providing Goods and Services Tax In India. Attributed for its flexibility and reliability, these services are broadly demanded. Clients can acquire these services at most affordable rates.

Incorporation of new company, Filing of Annual Returns And all other Corporate Compliances with Ministry of Corporate Affairs will be handled  Company is a corporate entity and is operated by legal rules and procedures given under the Companies Act 2013.

Internal Audits, Statutory Audits , IT audits will be handled. Audits help companies and their stakeholders accurately and objectively measure financial performance and determine the accuracy of their records.

We can apply for Udhyog Aadhar (MSME) for the clients.  Aadhaar is a 12 digit individual identification number issued by the Unique Identification Authority of India on behalf of the Government of India. 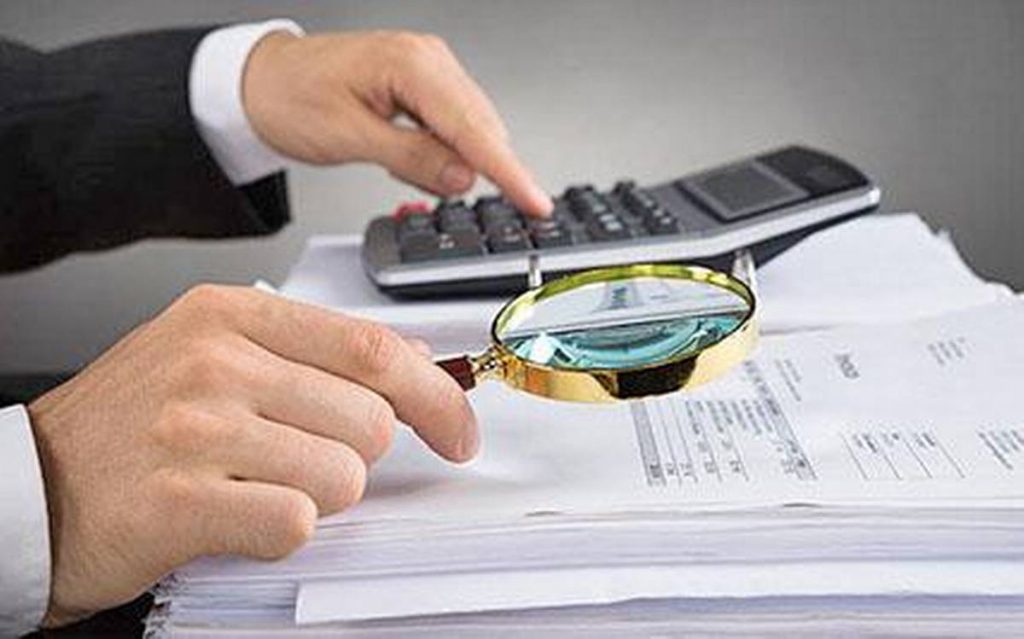 Auditors And Secretaries In Selaiyur

Auditors And Secretaries In Selaiyur Form ITR-1 (also referred to as SAHAJ popularly) has to be filed by individuals who have an income of not more than INR 50 lakhs from the following sources in a financial year: Central Government Contribution or Employer Contribution to Pension account as mentioned in Section 80CCD of the Income Tax Act, 1961.One House Property (does not include those cases in which income has been brough forward from previous years):

Individuals who have their Income for the Financial Year through Salary or Pension, more than House Property, Income from Capital Gains, Income from foreign assets/Income, Income from business or profession as a partner (not proprietor) and other sources including lottery, racehorses, legal gambling are eligible to file their IT Return using ITR-2. Individuals who are not eligible to file using ITR-1, because of their income exceeding ₹ 50 Lakhs, also need to file using ITR-2.

DUE DATE FOR FILLING ITR FORM ITR-2 form must be filed by individuals and HUFs on or before 31st July of every year. Every Indian Resident with any source of income is required to pay tax to the government in the form of Income Tax. The government imposes tax on every entity such as individuals, HUFs, Companies, LLPs, Association of Person, Body of Individuals, and any artificial judicial person. Every Company irrespective of its structure registered under the Companies Act 2013 or earlier under the Companies Act, 1956.

shall file Income Tax Return through form ITR-6. However, those companies whose income is from the charitable or religious organization are not required to file Form ITR-6 (exempt under Section 11).The taxpayer liable to file Form ITR-6 must obtain an audit report under Section 44-AB. As per section 44-AB, an entity whose sales, turnover, or gross receipt exceed INR 1 Crore in the preceding financial year must compulsorily get its accounts audited from a Chartered Accountant.

Income Tax Notice Resolution Income tax department provide notice for Various Reason like not filing income tax return, defect in filing of tax return or other instances. On receiving an income tax notice, there is no reason to be alarmed or frightened. However, the taxpayer must take steps to understand the nature of notice, the request or order in the notice and take steps to comply. This is one of the most commonly received income tax notice. The income tax department sends this notice seeking a response to the errors/ incorrect claims/ inconsistencies in an income tax return that was filed.

Auditors And Secretaries In Selaiyur Taxpayers who receive notice under Section 142(2) have been selected for a detailed scrutiny by the Income Tax department and will have to submit additional information.Notice U/S 156 – Demand Notice This type of income tax notice is issued by the Income Tax Department when any tax, interest, fine or any other sum is owed by the taxpayer. All demand tax notice will stipulate the sum which is outstanding and due from the taxpayer. Income Tax Return is the form filed to furnish the information to the government about Income incurred along with tax liability.